Apple’s iBook store and App store decided against making the Hippie books available to their customers, as the books contain images of naked hippies.

As a happening under the name of ‘Operation Apple’, Peter Øvig and his publisher equipped the documentary photographs taken forty years ago with red apples covering the unacceptable private parts. In the following weeks, the story of the censured photographs went around the world.

Since then, Facebook too has censured out the Hippie photographs. As a protest, thousands of Facebook users shared an image of four naked hippies bathing in the waves of the North Sea.

In the EU, the case was taken up at the request of the Danish culture secretary and several EU parliamentarians. Especially vice chair of the EU culture committee Morten Løkkegaard involved himself in the case, meeting with both Apple and Facebook. In Brussels, they call it ‘The Danish Case’, which is also the subtitle of the international e-book edition.

’Ever since the images from the book were in papers all over the world, I’ve wanted to make an English version available to international readers,’ says Peter Øvig Knudsen. ’Apparently, the case continues to raise political debate, which is why I’m so happy that an international audience is now able to read the story behind these images.’

The Danish Case in the movie Facebookistan 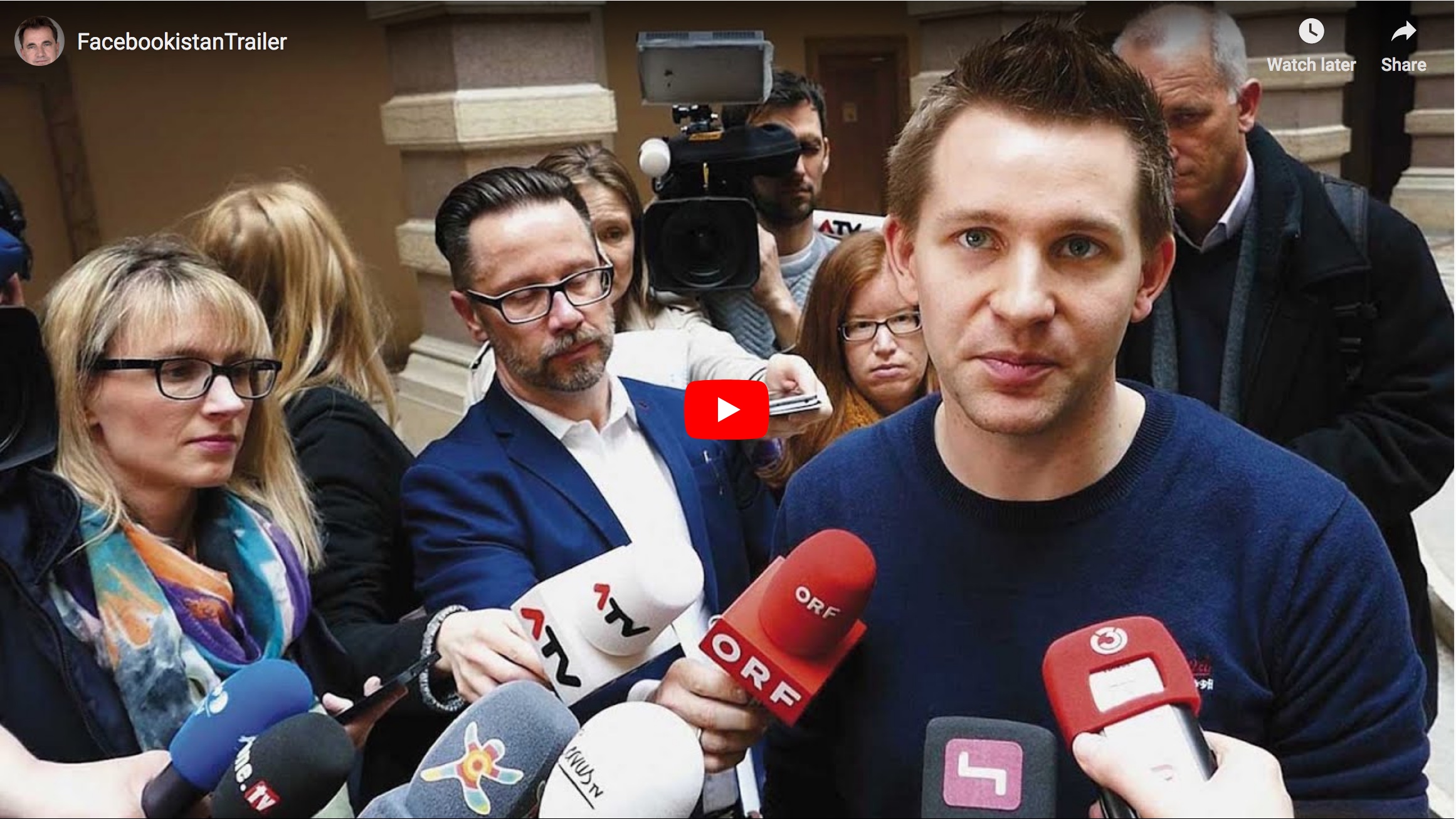